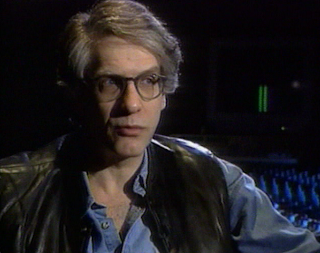 »My dentist said to me the other day: I've enough problems in my life, so why should I see your films?« 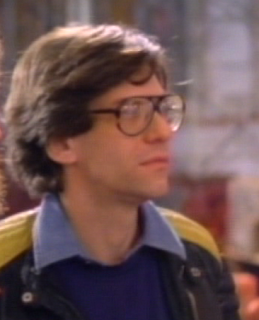 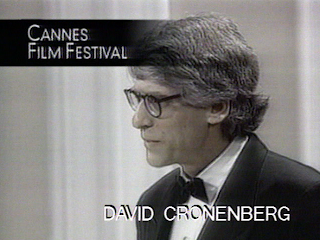 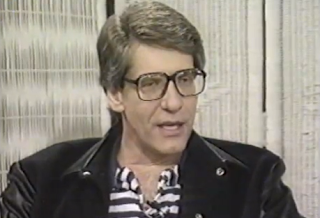 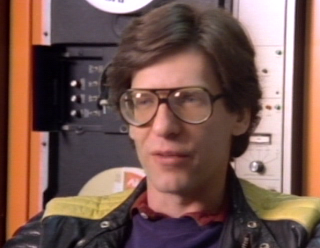 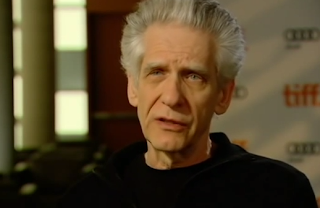 »All stereotypes turn out to be true. This is a horrifying thing about life. All those things you fought against as a youth: you begin to realize they're stereotypes because they're true.«

»Since I see technology as being an extension of the human body, it's inevitable that it should come home to roost.«

»Everybody's a mad scientist, and life is their lab. We're all trying to experiment to find a way to live, to solve problems, to fend off madness and chaos.«

»Drugs and creativity don't go together for me. Like everybody in the '60s, I had one acid trip and some cocaine and hash, you know, the stuff everyone did. But it's been 30 or 40 years since I bothered to do that. What I need is clarity. Even not having enough sleep is a problem for me, never mind doing any kind of drugs.«

»Censors tend to do what only psychotics do: they confuse reality with illusion.«

»I think of horror films as art, as films of confrontations. Films that make you confront aspects of your own life that are difficult to face. Just because you're making a horror film doesn't mean you can't make an artful film.«